Liu Tan'ai, chairman of the board of directors, actively suggests two words at the National People's

Company News
Liu Tan'ai, chairman of the board of directors, actively suggests two words at the National People's 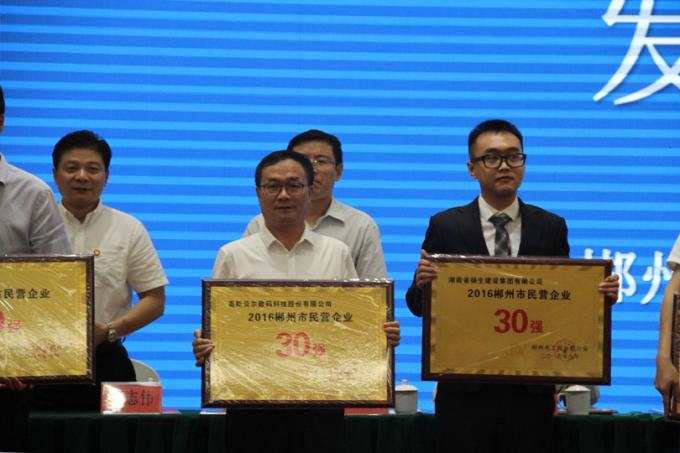 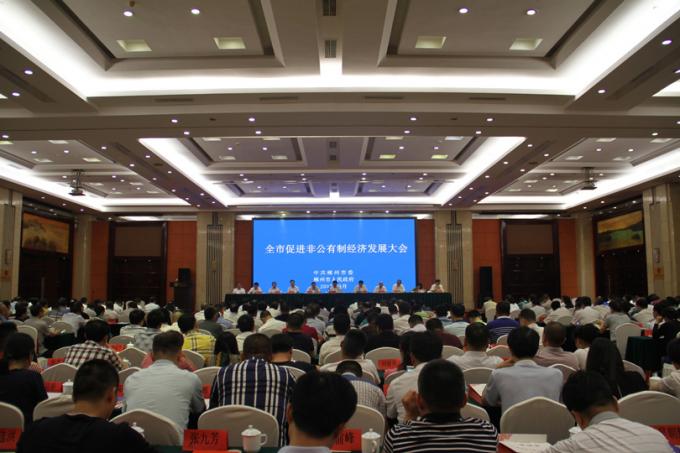 First, in the "Code of Criminal Procedure," adding the rights of the relatives of the detainees who have not yet been held the meeting

Liu Tan-Ai, chairman of the National People's Congress at the NPC recommended that in the "Criminal Procedure Law" additional detainees relatives of the right to interview. "China's pending detainees and their relatives meeting with this basic and reasonable human rights and procedural rights are not regulated in the Criminal Procedure Law and are rarely implemented in practice. This status quo is not in conformity with the principle of the rule of law and the image of a country ruled by law "

"To meet relatives is the legitimate right of detainees to meet with detainees and family members as citizens of the country." Liu Tan-Ai said that family members' visits and emotional support have an irreplaceable role for detainees. In addition, the punishment of criminal law has the effect of punishing crime to reduce the crime. If the detainees and their relatives do not get the humane humane care and institutional arrangements due to their detention, they may have an effect on the legal system and the entire judicial system of the state , The political system has a negative perception and exclusion, reducing the respect for the law, thus seriously reducing the effectiveness of criminal penalties.

The refusal of detainees to exercise their right to a meeting with their relatives is based primarily on the concern that the meeting of detainees with their relatives may affect the normal conduct of the proceedings, such as reporting by air, breaking testimony, and hindering the detection of cases. Liu Tan-iai pointed out that giving relatives right of access does not affect the normal conduct of criminal proceedings. Detainees and relatives have strict procedures for meeting with their relatives. They are subject to the necessary surveillance and monitoring. The contents of their conversations are confined to family greetings, etc., and can not refer to the facts of the case. Police officers, etc. The staff is present throughout. From the perspective of judicial practice, close relatives met to ascertain the merits of the case, to enhance efficiency has a boost, through the call of affection, the unfinished staff is more likely to take the initiative to plead guilty or even account for residual crime.

Liu Tan Ai pointed out: At present, China has stipulated the right of access for relatives of detainees through administrative regulations, departmental rules and judicial interpretations, but lags behind the need of the rule of law and the implementation of this right is far from satisfactory. In the criminal procedure that runs through the principle of presumption of innocence, ensuring the full exercise of the rights of detained detainees should include the right of access to relatives. He suggested that when drafting a new revision of the Code of Criminal Procedure, the NPC intends to create additional terms for meeting the rights of detainees and their relatives. The detailed implementation rules may be formulated separately by the department in charge of detention. Through the legislation, relevant relatives met with the procedure, made clear the conditions and restrictions, etc., to ensure that the detainees held the meeting with relatives to realize the judicial practice. (Transferred from the red net)

Second, as soon as possible to establish a national graphite standardization Technical Committee

Graphite is an important strategic resource widely used in metallurgy, electronics, new energy, defense, aerospace, nuclear energy and advanced composite materials and other fields. China's graphite mineral reserves account for 74% of the world total reserves, production accounted for 72% of the world's total output. At present, China's graphite industry there is a series of problems such as the imperfect standard system, the lack of standards in the field of application, the low degree of internationalization, which seriously hindered the development of China's graphite industry.

Liu Tan Ai, chairman of the view that one of the fundamental causes of these problems is that so far there is no single professional graphite standardization Technical Committee, can not accumulate experts and scholars in the industry to strengthen the development of relevant standards, production, demand, research and management parties Lack of a standardized communication platform. To this end, Liu Tan love to set up as soon as possible the National Graphite Standardization Technical Committee, and suggested that it be built in Chenzhou

Liu Tan Ai told reporters that Chenzhou in the graphite reserves, industrial base, technical support and other fields have a strong advantage. In terms of reserves, the proven reserves of Chenzhou microcrystalline graphite in Hunan Province is the first in the country, accounting for 74.7% of the national reserves, with a monopoly resource advantage. On the industrial base, Chenzhou has gradually formed a relatively complete industrial chain from mining, mineral processing, purification, deep processing and product application. With the South graphite, Shanshan new materials, Hunan Guosheng, Chenzhou Bo too, Hunan Mingda and a number of enterprises to master the core technology. At present, the Hunan provincial government is relying on Chenzhou to build graphite new materials and graphene industrial park, to build one hundred billion graphite industry base. In technical support. Chenzhou municipal government and related enterprises and universities and research institutions in the province established a good cooperation agreement. Among them, Hunan University is the earliest institution of higher learning for graphite materials and carbon graphite materials in China. It is also the cradle and base for personnel training of carbon-graphite materials in China. Central South University, National University of Defense Technology and other colleges and universities are playing an increasingly important role in high-performance graphite materials and products, graphene, graphite anode materials The level of technology at the leading domestic level.

n center, the center approved by the State Administration of Quality Supervision set up, is specialized in graphite and carbon materials testing and inspection of the state-level statutory testing agencies. At present, the center has a highly educated team of professionals; has a laboratory area of 3,000 square meters, more than 50 sets of advanced detection equipment; made of carbon graphite materials 46 products, 291 parameters of the national testing qualifications, including ISO , ASTM and other foreign advanced standards for more than 40 items, testing capabilities covering more than 90% of carbon graphite materials products and parameters; commitment to the domestic carbon graphite industry more than 80% of third-party product quality inspection tasks, the scope of business has covered all our provinces Urban areas and Japan, Germany, France and other regions. The center is now the National Standardization Technical Committee of Carbon Steel Materials Technology Committee member units, China Carbon Industry Association governing units, Hunan Province, graphite Standardization Technical Committee Secretariat units. The center has presided over or participated in the revision system of two national standards, industry standards 8, Hunan Province, four local standards. The center has repeatedly hosted the national and Hunan graphite industry annual meeting and related international, industry and local standards review, has extensive experience in the implementation and management of standardized work. Liu Tan Ai said that in Chenzhou City, Hunan Province to establish a national graphite standardization Technical Committee, of great significance, realistic. (Transferred from China Business Network)

• Deployments around the world • Details of some eployments